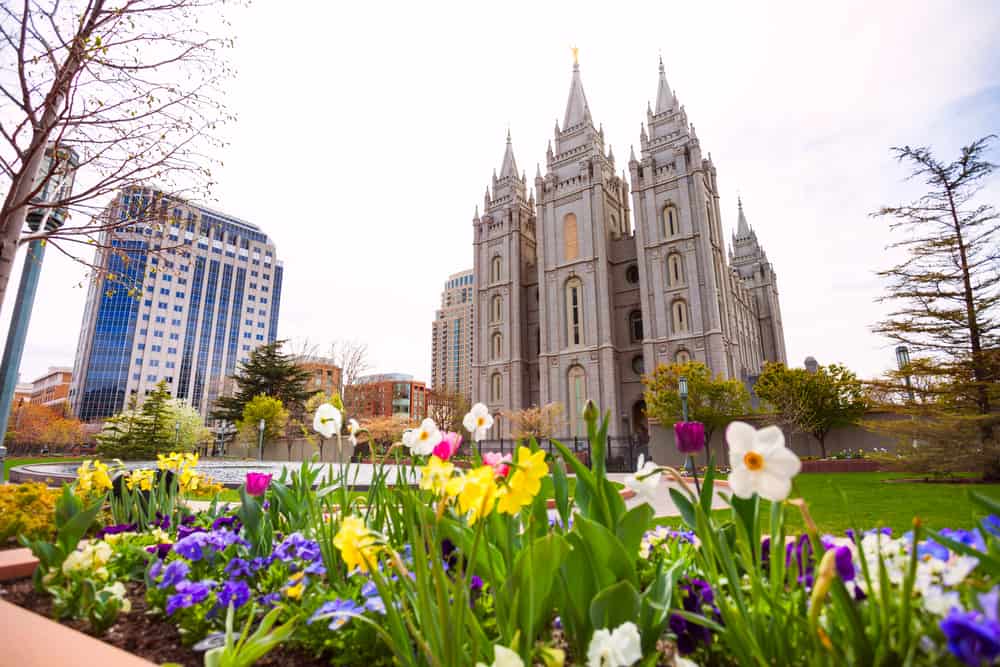 It is often falsely credited with owning companies with strong Christian backgrounds, which is why many people wonder – does the Mormon church own Pepsi? The answer is no, Pepsi is not owned by the Church of Latter-day Saints.

However, the church does have a stake in the company in some form. We’re going to take a closer look at Pepsi, the Mormon interest in the company, and shed some light on some of the most pressing questions.

So, does the Mormon church own any of Pepsi?

PepsiCo Inc is a public company, meaning anyone can buy shares in its stock. This means that any member of the Church of LDS can own shares, and therefore, can own a portion of Pepsi.

The Church of LDS has never made an official statement (at least not one that is easily available) to say it owns shares in the company.

The same question has been asked about Coca-Cola, but the same answer was true – neither has been owned by the Church of LDS.

Pepsi as a company is too large to be owned by a single person. It is thought that money management companies own the largest amount of shares in Pepsi.

Pepsi was founded in 1898 by Caleb Bradham. The man from New Bern, North California was a pharmacist and entrepreneur and offered the drink to customers in his pharmacy.

A Presbyterian, Bradham was known to be involved in the Masons but was not a Mormon. He had three children and created Pepsi to help improve the health of his customers.

There is nothing in the Mormon church that says Mormons cannot drink Pepsi or Coke. This is although early leaders in the LDS church saw the drinks as a violation of the spirit of the words of wisdom due to their caffeine content.

However, tea and coffee are still forbidden.

What assets does the Mormon Church own?

It is estimated that the Mormon church has assets worth around $100 billion. Some of the companies they are believed to have shares in include Apple, Google, Amazon, and Facebook. These alone are worth billions.

So, the Mormon Church does not own Pepsi?

No, it does not. The rumor may have started as a joke due to the caffeine content and the Church of LDS’ stance on stimulants such as caffeine.

Much like Coca-Cola, Pepsi is too large for any group to “own” it outright. The obvious connection between the church and PepsiCo is plain for all to see – but this appears to be nothing but a rumor spread, potentially at the expense of the Mormon church. The irony that they would have a large stake in Pepsi after banning caffeine is not lost on some.

Still, Mormons are free to consume the beverage, so there is no reason why the Church shouldn’t invest in Pepsi should they choose to.