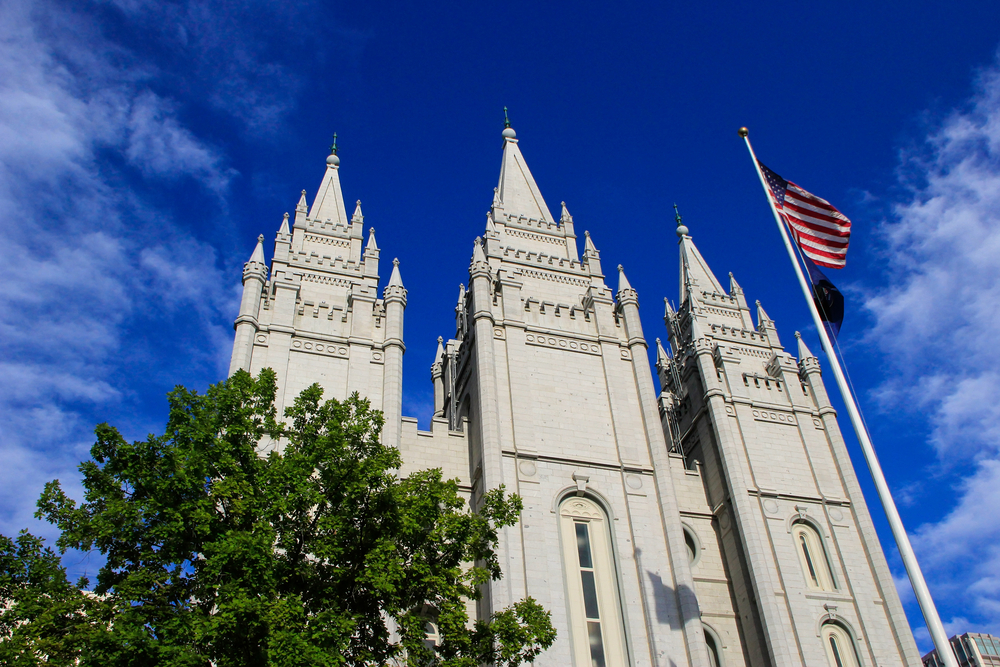 There is a common misconception that Mormons can have multiple wives where in fact, they can only be married to one woman at any time.

Polygamy (plural for marriage) where more than one woman can be married to the same man was acceptable in the Church of Latter-day Saints until around 1890. Nowadays, things are very different. Let’s take a closer look at why this belief is still common.

So, how many wives can a Mormon have?

Mormons can have one wife. The LDS Church renounced polygamy in 1890, although it has not officially renounced it as part of the doctrine.

Why do people think Mormons can have more than one wife?

The history of the Mormon Church likely has a lot to do with it. Although it is forbidden now, polygamous marriages were acceptable in the 1800s.

The beginnings of the Mormon movement shed more light on how polygamy came about. Founder Joseph Smith decided that the role of men in the Mormon Church should extend to polygamy as it was practiced by Old Testament prophets.

He taught others that religious men could help more women and children go to heaven through sealings in more than one marriage. Families with more children meant more glory for a man once they die.

In 1843, this was established as a doctrine.

After Joseph Smith was murdered in 1845, Mormons migrated to Utah. Smith’s successor, Brigham Young, strived to make plural marriage practice within the Mormon Church, and eventually, it was made official in 1852.

In the 1880s, up to 30% of Mormon families were believed to be polygamous. In 1878, the United States Supreme Court ruled that polygamy was an “odious” practice.

In 1890, the President of the LDS Church Wilford. W. Woodruff announced that plural marriages would no longer be sanctioned by the Mormon Church.

Do any Mormons have multiple wives?

The tradition of marrying more than once is no longer accepted in the Mormon Church, with mainstream churches even excommunicating those who practice or teach others about it.

However, there are fundamentalist versions of the regular, well-known Mormon church where polygamous marriages are practiced. In the Rockland Ranch, Utah, half of the men in this Mormon community are in polygamous relationships.

As mentioned previously, this is not acceptable in the mainstream Mormon Church.

When can a Mormon get married?

Most Mormons tend to marry once they have completed their missionary service which usually takes two years. Before they actively seek a partner, they are encouraged to seek spiritual, financial, and emotional stability.

Mormons are free to marry who they love, and Latter-day Saints do not require arranged marriages.

Mormons believe that they must be sealed to their husband or wife in a Mormon temple to live together in eternity. This is a major reason why most Mormons marry someone who shares their faith, as a Mormon cannot marry a non-Mormon in a temple. Other members of the Church of LDS can live for eternity in the eyes of the faith.

Both spouses must be practicing LDS to stay with the family in eternity,