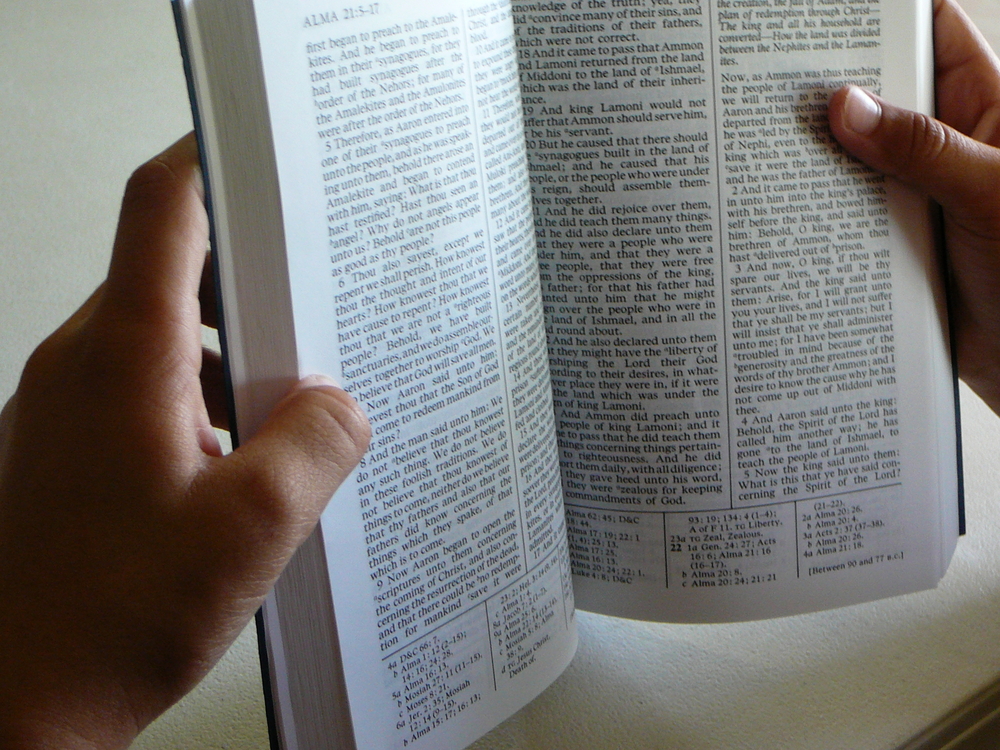 Those unfamiliar with the faith may have no idea, but there are 239 chapters in the Book of Mormon. However, it is divided into multiple books.

Despite being compared to the Bible, the Book of Mormon has a different importance to Mormons although the two are used side by side.

We’re going to take a closer look at this religious text to find out more about why there are so many chapters and the background behind its writing. Read on to find out more…

What is the book of Mormon?

A religious text, it contains the writings of ancient prophets of American descent between 600BC to 421 AD and is of the LDS (Latter-day Saint) movement.

A large portion of LDS believe it is a record of the real history of the world, and it has been the subject of intense study from those who work to provide authenticity. However, mainstream theory and communities do not believe it to contain a genuine record of historical events.

Who wrote the Book of Mormon?

Joseph Smith was the author. There are theories that various authors collaborated to create the Book of Mormon, with other scribes Oliver Cowdrey and Sidney Rigdon often seen as potential authors who contributed.

The Book of Mormon was first published in March 1830 by Joseph Smith and the original manuscript was made by scribes who wrote as SMith dictated across several sessions in 1828 and 1829.

It is thought that the book was completed in a maximum of 74 working days.

Do Mormons read the bible?

Is the Book of Mormon in chronological order?

Looking at the timeline of the book, it places all the chapters from the Bible, other LDS scriptures, and the Book of Mormon in chronological order, albeit loosely chronological at times In most editions, they are arranged thematically.

What is the longest chapter in the Book of Mormon?

The longest chapter in the Book of Mormon is chapter 5. It contains the Parable of the Olive Tree and is an allegory about said tree, written by the prophet Zenos.

It compares Israelites and gentiles to tame and in turn, wild olive trees. The wild olive branches represent the preaching of the Gospel of Christ to gentiles. Most chapters in the Book of Mormon are around 3 pages and 30 verses long. However, chapter 5 is 6 pages and approximately 75 verses.

How is the Book of Mormon divided?

It is divided into smaller books, named after the people who were the prominent author of the text. Orson Pratt divided the modern edition into chapters, although the first edition was in chapters, these were much longer.

What years does the Book of Mormon cover?

The Book of Mormon covers 2,500 BC to 400 AD. The book describes how Jews came to America evading prosecution and divided into two groups who fought one another.

What’s the shortest verse in the Book of Mormon?

Is the Book of Mormon the same as the Bible?

It is believed that sections of the Book of Mormon directly quoted from the Bible are similar to KJV versions. However, these are not identical. Many sections are similar in meaning despite the differences in the writing.

The two are similar in length and the way they are divided and named after prophets.