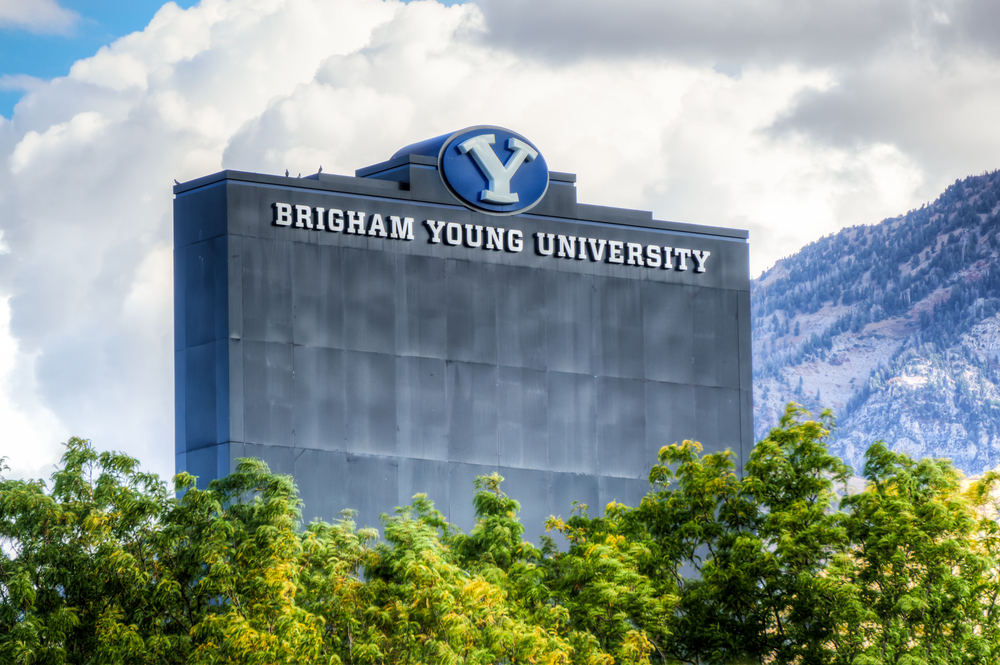 Although the percentage of non-Morman students that attend BYU is low, it is not impossible for someone who does not follow the same faith to attend this University.

Things are confusing enough, but when it comes to who they do and do not accept, it gets even trickier. So we’re going to take a closer look at what is considered acceptable when it comes to BYU. By the end of the following article, you will have a greater understanding of what to expect if you are considering BYU.

BYU (Brigham Young University) is owned by The Church of Jesus Christ of Latter-day Saints. The rules have relaxed in the last few years to allow students who are not Morman to attend. The University itself must now obtain the permission of the students to discuss their faith with church leaders.

Previously, students would have to prove unusual circumstances when they applied, but this is no longer the case. Instead, a compelling reason is all that is required to gain an exception, so attending BYU as a non-Mormon is much easier.

So, can a non-Mormon go to BYU?

Yes, they can. You do not need to be Mormon to attend BYU but any student who starts BYU as a Latter-day Saint must remain a devout follower with the previously strict rules leaning towards expulsion if they are not actively part of the LDS faith.

What does this involve exactly? Well, they must gain endorsements for their faith leaders, but students can now submit a petition if they abandon their faith, and each petition is handled individually. To graduate, students must take a minimum of three credits of religious classes per semester.

How easy is it to get into BYU for non-Mormons?

Students must still meet the selection criteria and be interviewed and selected by the admissions board. This is no different from the same policies administered by other universities.

When did the rules change for non-Mormon students at BYU?

The above changes came to fruition after a formal complaint was lodged with the American Bar Association. FreeBYU was the name of the group that called for the university to allow those who wish to leave the Mormon faith to remain, students of the school if they pay the same fees as non-Morman students.

The complaint was upheld and stated that BYU was in breach of nondiscrimination laws. It also stated that when they expel students for breaking the honor code of the church, such an act threatens intellectual freedom.

What is the BYU honor code?

As a school funded by the church of Latter-day Saints, BYU has a strict honor code that all students must adhere to.

The code says everyone attending must live a chaste and virtuous life. This specifically refers to premarital sex, and this code extends to all students regardless of faith as well as teachers, and all staff members.

Those who are found to break the honor code may be suspended from the university. Furthermore, Mormons who break the code could face ex-communication or even disaffiliation from the church.

Is Tuition higher for non-Morman students at BYU?

Yes. At BYU, tuition is higher for non-Morman students which costs around $6,120 for two-semester full time if you are a Latter-day Saint, and $12,240 if you are a non-Morman.

The idea is that active members of the faith pay to tithe and will pay higher tithing when their earnings increase after graduation. However, BYU is considered one of the more affordable Universities for non-Latter-day Saints compared to a lot of the alternatives.

Tithing is supposed to be 10% representing a significant amount of their earnings after graduating.

Is BYU a good school?

Yes, it is. In fact, BYU is ranked number 2 out of 1,472 nationwide in terms of value. A top-tier university, BYU is known for business, engineering, and performing arts among other courses. Business is among the most popular majors, as well as psychology, communication, and accounting.

It is not an Ivy League school but has a reputation of being among the best of the rest, and within the top 10% in the country.